Cereus was inspired by a student party that Tudor attended, where apparently he was shocked not only by the promiscuity but also by the cruelty of these young people when one person was ignored of left out of the group's activities. Many of Tudor's ballets hinge on the ways men and women discover partners in love. With Cereus, the naked and casual sensuality of modern American youth is explored to an upbeat and jazzy score. Seven young people make modern jazz moves, and from the odd number it is assumed that one person will be left out. Three couples dance together while a single man watches, looking quizzical. He follows what they do. The spinning of girls going from one partner to another creates the image of separate planets twirling in their own orbits, bouncing, off other bodies, and young people choosing mates with a chaotic and frenetic energy. Cereus is one of the three N.E.A. ballets (Sunflowers, Cereus, and Continuo) that provide rich sources for small companies and enable them to mount a Tudor work without the cost of expensive sets and intricate costumes. 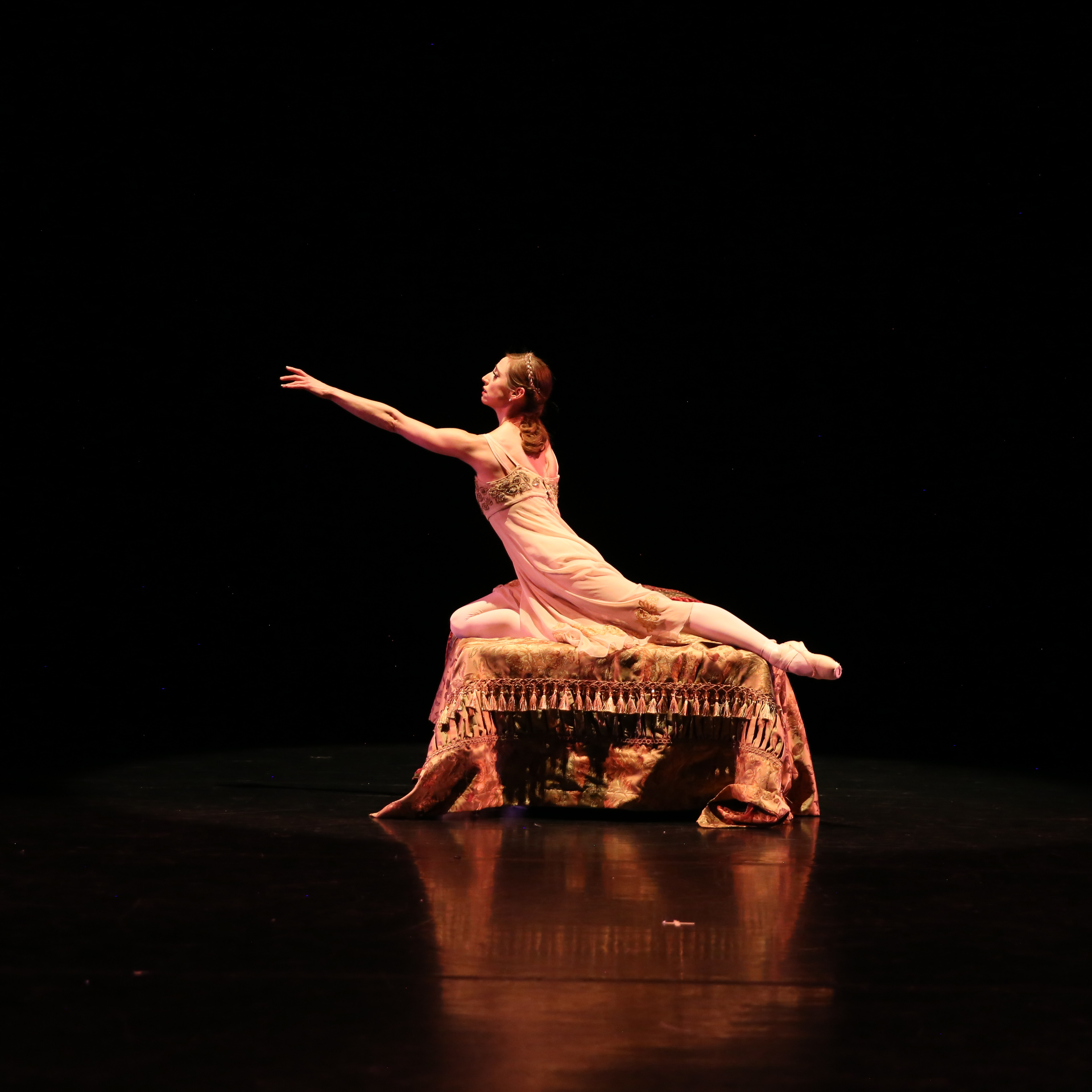