Shadowplay does not resemble any of Tudor’s other ballets and reinforces his own dictum that he never liked to repeat himself. Though there is no synopsis of the ballet, the program for Shadow play explained that Tudor chose the main structure of his ballet from Koechlin’s “Les Bandar-Log” (1939), which is based on Rudyard Kipling’s The Jungle Book (1894). The theme of the ballet is growing up, or “a man’s progression to a state of nirvana beyond the distractions and irritations of the world. The young boy is beset by the menaces of the jungle (the world) and its creatures of the trees and of the air. He is confronted by a male figure (Lord of the Jungle or his earthly self). He is successively charmed and threatened by the celestial (a chaste goddess or seductress). In the end, he achieves his peace (manhood) through an act of will (or the sexual act).” (Cohen, Tudor and the Royal Ballet) 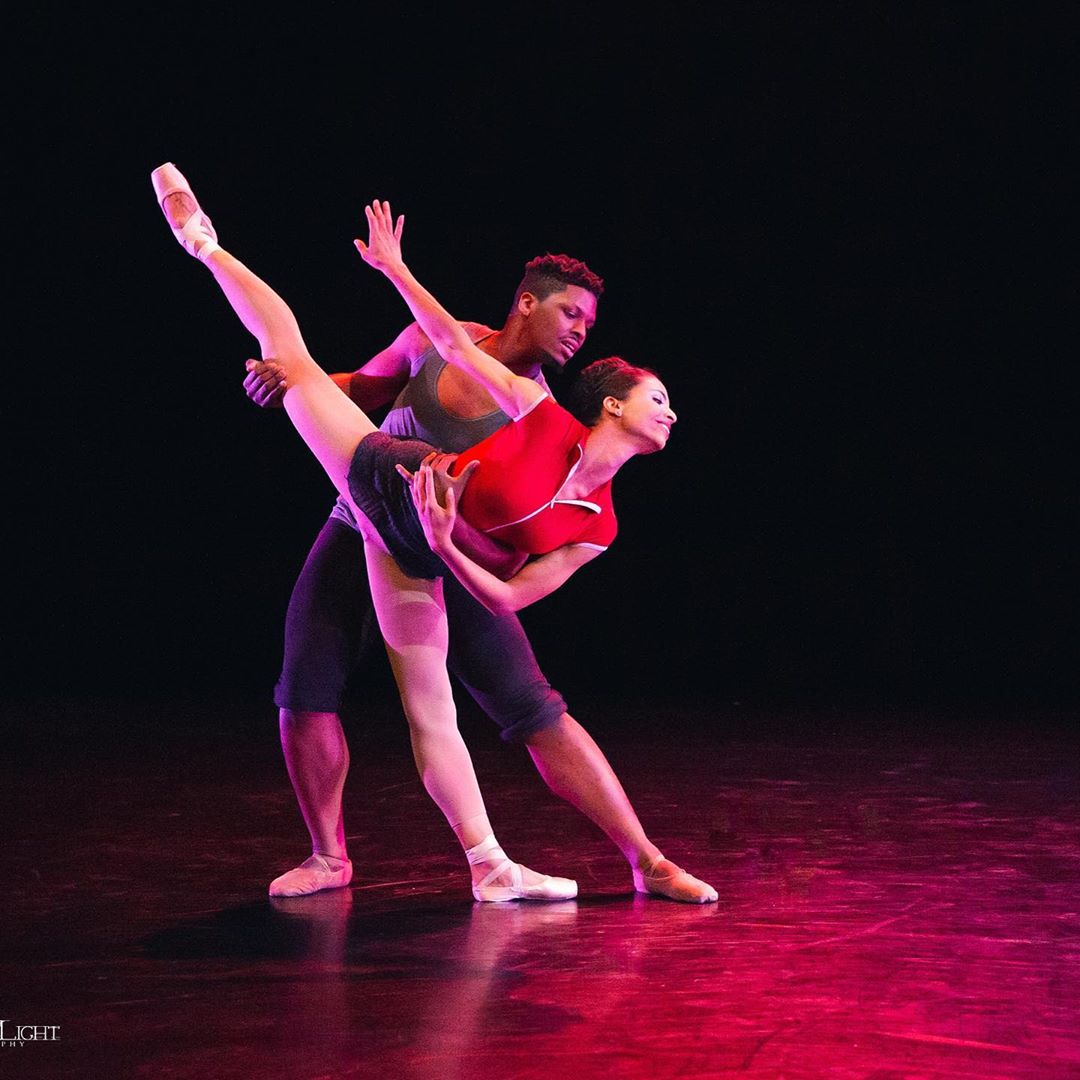